Aimed at recognizing talented students and improving their skills in networking, the competition attracted 21,000 students from 437 colleges and universities in Oman, Bahrain, Iraq, Jordan, Kuwait, Lebanon, Pakistan, Qatar, Saudi Arabia, and the United Arab Emirates. All in all, 13 teams participated in the final competition.

During the competition, the students were also given the chance to visit the Huawei headquarters in Shenzhen to be acquainted with the latest technical solutions provided by the company.

IT Head Ms. Amina Al Jabri commended the efforts of the students and their coaches. 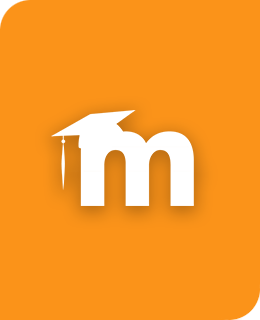 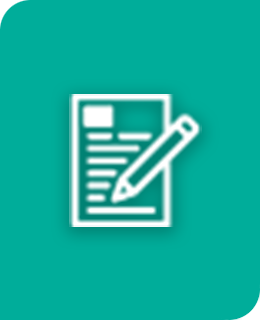