Major/ Nasser began his speech to the audience by defining the history and concept of drugs, their types and their impact on the individual and society, and he explained that the problem of drug abuse is one of the most serious problems that societies suffer from, as it is a source of concern and a threat to its security and stability. During the lecture, he also touched on the characteristics of the addicted person, the most prominent reasons that lead to abuse, and the effects of drug abuse on the health, psychological and social levels. He concluded his speech on ways to prevent falling into the drug quagmire and the most important efforts undertaken by the Royal Oman Police to combat drugs.

The mobile exhibition bus was also next to the Engineering Department of the General Administration for Drug Control, led by the Muscat Governorate Police. 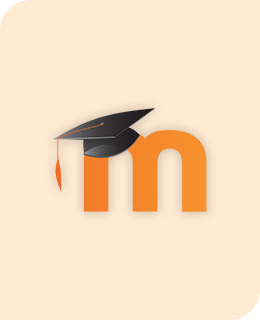 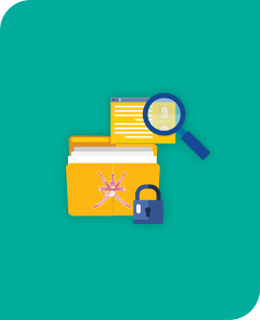